The design features of the KS1 are suited to establish a functional airway and initial correction of myofunctional disorders for children in the mixed dentition who are mouth breathers, especially during sleep.

The Myosa® appliance is to be used for one to two hours each day, plus overnight while sleeping. The patient's teeth may become slightly sensitive in the early stages of treatment. This is quite normal, however, if pain becomes excessive, decrease application time with the aim to build it back up once the appliance is accustomed to and sensitivity subsides. The Myosa® appliance may change the position of the teeth and jaws, however, the flexibility of the appliance minimises this potential.

The Myosa® appliance should be cleaned under warm running water every time the patient removes it from their mouth. 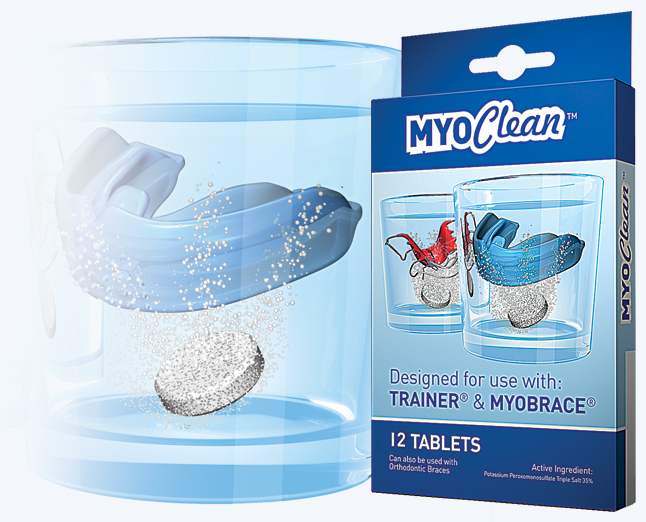 Downloadable pdf document with instructions specifically for the KS1.